Welcome to Intercessors for Uganda

Our Vision is to see the Kingdom of God established in the nation: its land, peoples and its institutions.

Intercessors for Uganda is primarily a praying ministry. Right from its inception in the 1970s, it began as informal meetings of prayer and has now evolved into a major movement with …
Read more

IFU organizes prayer conferences which bring together individuals involved in the ministry of interceding for the nation from across the country to collectively hear God and pray for the Church and Nation to fit into God’s plan for our times.
Read more

The Sundoulous African Leadership Training (SALT) is a leadership development program that aims to build leaders who will discern the redemptive purpose of God for their communities.
Read more

Intercession for Israel: Our focus on Israel is based on these questions which are explicitly answered in the Bible.
Read more

To mobilize prayer and intercession for the nation and its leaders, train and develop believers for effective and strategic intercession and spiritual warfare, equip believers to express the Kingdom of God in the market place, raise servant leaders for public life and to serve as a prophetic voice to the nation. 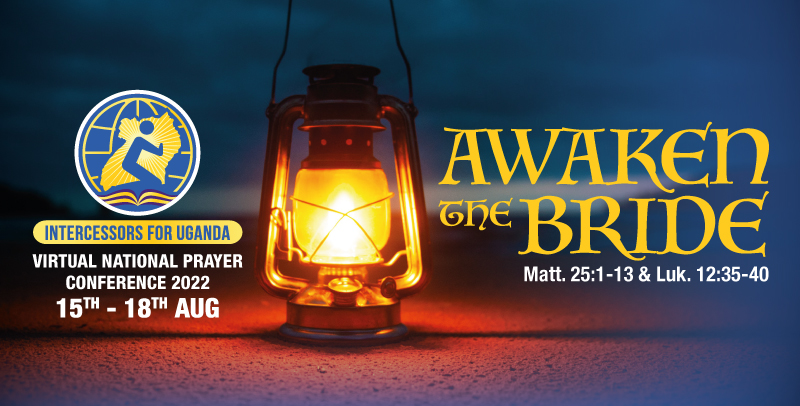 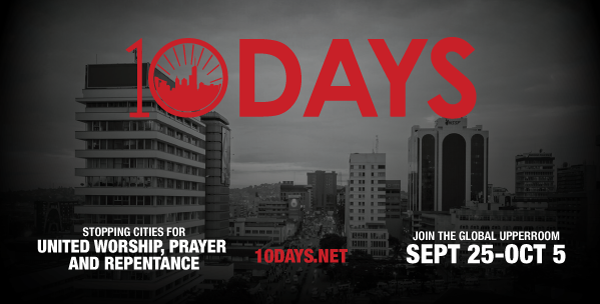